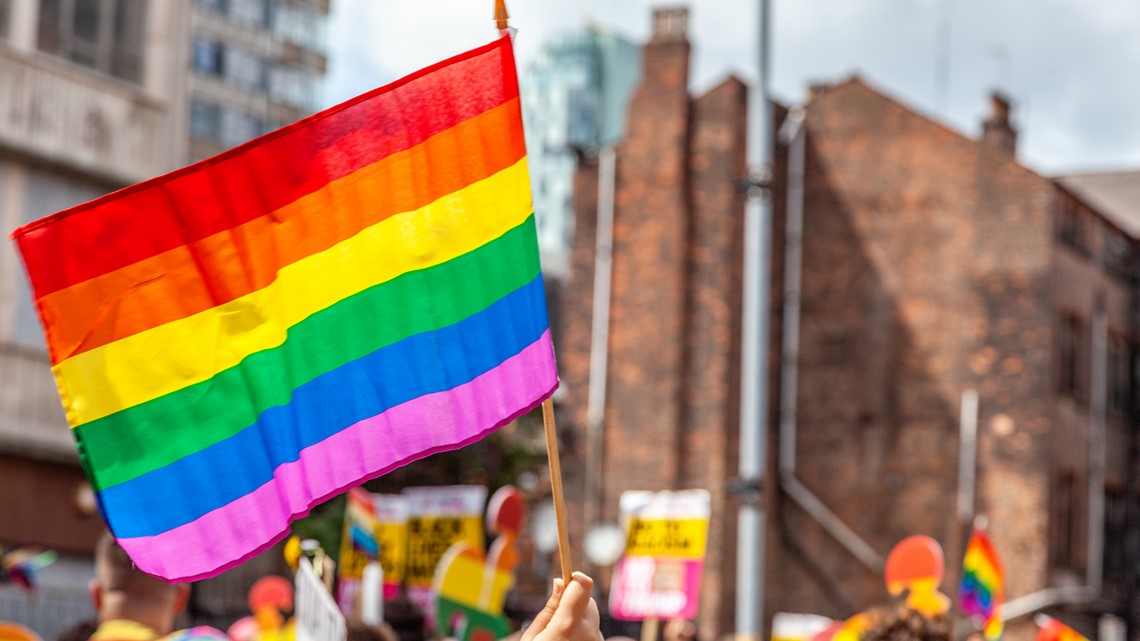 Several cities in North Carolina have recently adopted protections for the LGBTQ community. Will Charlotte be next? County leaders have shown a willingness to make this happen.

CHARLOTTE, NC – North Carolina people who are part of the lesbian, gay and transgender communities are slowly seeing new protections being adopted by local governments across the state.

The city of Charlotte is also considering a similar measure.

“There is a wave of community support out there,” said Kendra Johnson, executive director of NC equality, an LGBTQ rights organization.

Despite the pressure for progress, Johnson said his organization was taking a more deliberative approach with cities and counties.

“We want them to adopt something that will be meaningful and that will have a direct impact on the most marginalized people,” Johnson said.

Unlike five years ago, gay rights groups don’t see state lawmakers’ opposition to nondiscrimination orders. At the time, Charlotte city leaders had disorderly back and forth with Raleigh, leading to a ban on local LGBTQ protections that expired last December.

Legal challenges could still be mounted by several conservative groups in the state.

But with recent progress at the local level and new leadership in Washington, DC, Johnson is cautiously optimistic.

“We still have a lot of work to do… but we have the opportunity to do it in this climate, thank goodness,” Johnson said.

The hidden toll of this pandemic: people losing their homes despite a moratorium on evictions. In Charlotte, nearly a thousand evictions in the last months of 2020.

An expert tells us what can be done to stop this ongoing crisis. 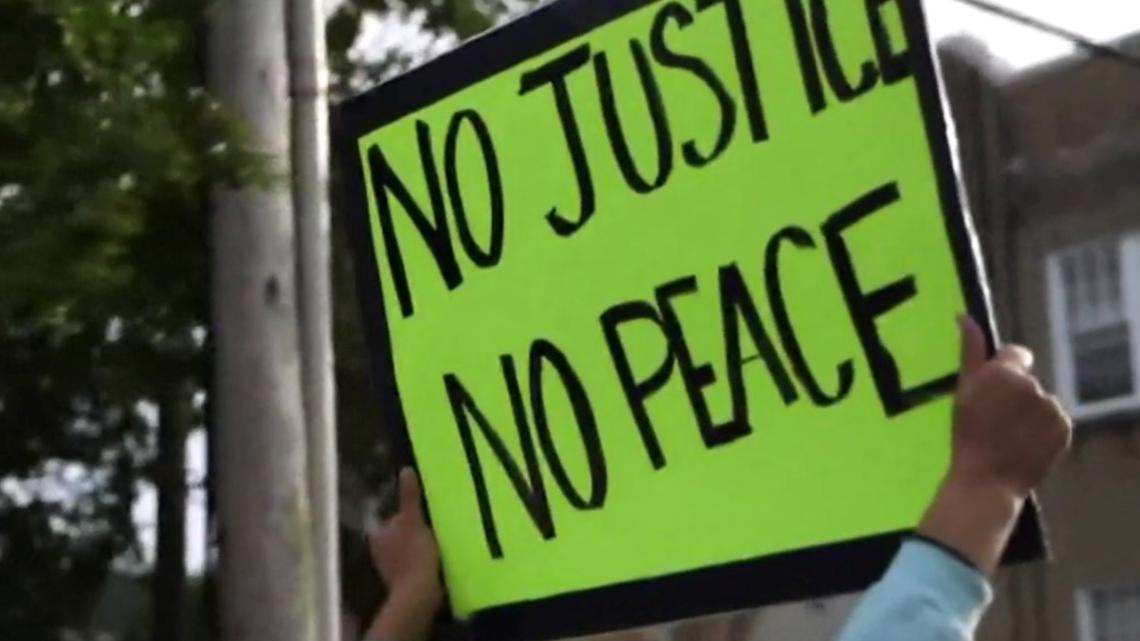 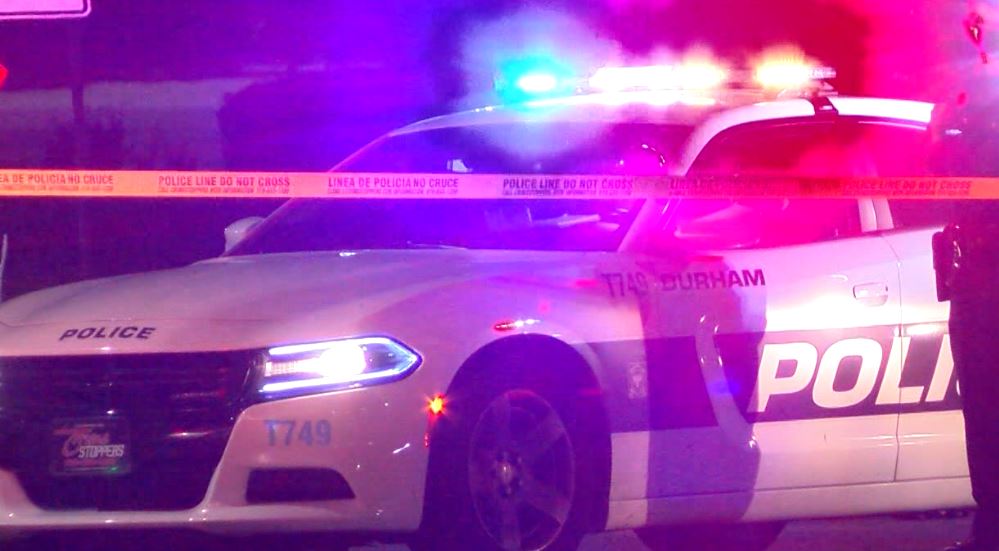